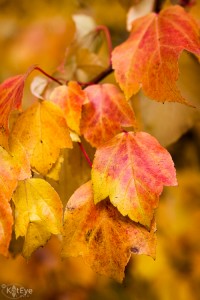 At Mortal Muses we are finishing up our “Light Fantastic” theme with a blog hop, and I thought I would share a story…

On my photo walk with Julie last week, we were nearing the end of our walk, photographing the gorgeous autumn trees in a park. The sun was starting to go behind the clouds and she said, “Oh no, we’re losing the light.”

I laughed and said, “Oh yes, we’re getting the light!”

I confessed to Julie that there is something she needed to know about me… I love indirect light. I love the soft, diffused light of alleyways and cloudy days that gently highlights form and makes color pop. I took this image after we found the light. I find the colors incredible! This is my kind of light.

Now you know my light fantastic. What’s your favorite light? 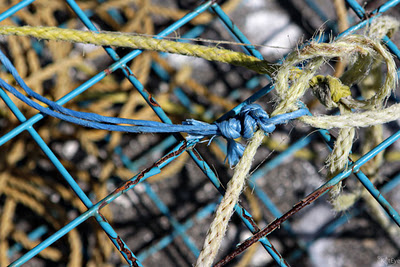 The thing that is really hard, and really amazing, is giving up on being perfect and beginning the work of becoming yourself.
— Anna Quindlen
I was surprised by the response to yesterday’s post. It seems that many of us feel that we are the loner much of the time, different and outside of normal. I thought it was just me. It is ironic that we may feel excluded by our differences, yet in our feelings we are experiencing the same thing.
My current morning reading, The Gifts of Imperfection: Let Go of Who You Think You’re Supposed to Be and Embrace Who You Are

by Brené Brown, speaks to the universal human desire for love and belonging. We want to be in the bucket, with the other flowers. The irony, she points out, is that we often strive to achieve love and belonging by fitting in and “hustling for worthiness” and acceptance. When we strive to fit in, acting like we think others want us to act, we no longer honor our authentic selves and we short circuit any true connection. She says, “… To fully experience love and belonging, we must believe we are worthy of love and belonging.”

In the light of that lone flower, we must each embrace our own differences and take them to heart. Stand alone with confidence in our own value and worthiness. When we say, “Here I am, with all of my quirks and differences, take it or leave it,” we are accepting ourselves as we are. From that grounded place, when we reach out to others and feel a connection, the connection is real. It is whole. It is sustainable, because there are no pretenses to keep up.

Have you ever tried to keep up pretenses in a situation? Yeah, it ties you up in knots. After a while, you don’t know which direction you are going. You don’t know where you are, in the midst of it all. It’s not sustainable.

I’m learning, again and again, how important it is to occasionally stand alone, in order to be myself. Whether it is in my art, sharing the photographs I love regardless of technical perfection or perceived photographic ideals, in my relationships, being honest about who I am and what I need, or even at my corporate job, sharing an opinion that may be contrary to the group, I have found the result of standing alone and embracing my differences is true connection. Instead of connection built on the unstable ground of insecurity, it is connection grounded in confident stability.

When I value myself for who I am, others value me too. Go figure.

To all of you who identified with that less-than-perfect lone flower I say: Congratulations. All you need to do now is untangle the knots and stand tall, confident in your uniqueness. Not an easy process, I know from ongoing experience, but so worth it. The reward I have found is connection, with people who are equally as unique, like you. 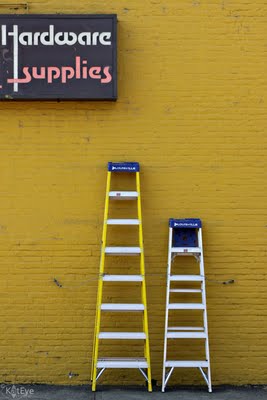 On Friday, I wrote a Message from your Heart. Turns out, that was a message from my heart. After two months of living in a whirlwind, the time to pause had come. I needed to listen to my heart this weekend, slow down and do what I love. Some photography, some painting, some time with friends and some organizing. (Maybe the organizing wasn’t something I love to do, but my heart thanked me just the same.) I had some general, wide open ideas of what to do with my time, and a lot of flexibility within my days. My whole being seemed to give a big sigh of relief.

I have realized, once again, I can only go at warp speed for so long. It’s time to focus back in on the basics, listen to my heart and not try to do everything under the sun. If I could do it over again, I wouldn’t plan so much for right after our move home from Italy. The great news, though, is the whirlwind is past and I can set my pace going forward. That pace includes photography excursions, like yesterday’s, which yielded this lovely photo from downtown Corvallis. My heart sings with all the yellow! The pace includes time to paint, and to hang out with family and friends. Time to write and create new classes.

This message really hit home as I was preparing my guest post for Ashley Sisk today, on The Care and Feeding of Inspiration. You have to listen to your heart, in order to find and keep inspiration. You can’t expect it will always be there for you, if you are charging ahead, ignoring your heart.

Message from my heart, acknowledged.

Linking in to Creative Every Day and the Creative Exchange today. 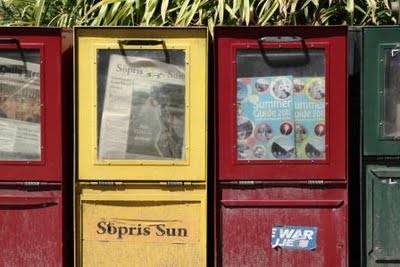 I discovered something new on my excursion around town a couple of days ago – newspaper boxes! These were so fun to photograph, and are something I would not have even seen in the past.  Such great texture, color and shape in these weathered boxes.

They also made a great repeating pattern, all lined up in a row. The color differences make it more visually interesting, breaking up the pattern.

Do you have any of these around your town? Have you noticed them before? 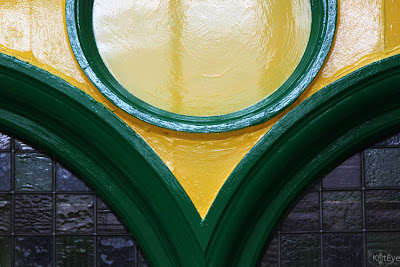 I bet you thought you were going to see peeling paint in today’s image, from the title of my post, and knowing what I love. Wrong! I’ve been neglecting to share good, colorful, fresh paint too. For equal opportunity, today I give you this wonderful color from a shop front inside the Victorian Market in Inverness. Aren’t the colors and textures of this paint just delicious? It was the shop front of a flower shop and the riot of color was fun, but I focused on simplifying things down to this architectural detail. In addition to color and texture, there is also some great shape and form here, I always love that too.

Along with this cheery image for your Sunday morning, I’ll also give you a cheery Liberate Your Art Postcard swap update. The final count for sign up is at 254 people in the swap! Wow!! That’s 1270 pieces of art that will be winging their way around the world shortly. Add to that, the 254 postcards I will be sending for meeting the goal of 200 participants. It may sounds crazy, but I can’t wait to get on it. I’m so excited for this, it fills me with such happiness. So many people have mentioned that they are getting out of their comfort zone to sign up and do this – I’m so proud of you all for putting your art out into the world!

For those of you signed up, all of the swap details will be sent to you via email later this week. Until then, be sure to visit some of your fellow participants on our AMAZING participant link list! Pick two or three links, stop by and say hi this week to a few artists in the swap. (If you’re signed up, it’s not to late to have your link added. Just drop me an email with your link.) 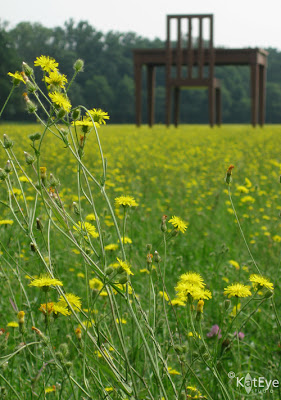 Ah, summer. Long days of sunlight and warmth with nothing to do but lounge around in the hammock and read a book, right?

Um, no. Not for me this summer.

As most of you probably know, my time in Italy is coming to an end. Our apartment will be packed up in a few weeks, as my son finishes his school year. Shortly after, we’ll say goodbye to friends, neighbors and colleagues, and fly back to Oregon on July 1st. A new adventure awaits, in an old, familiar place.

With all that going on, you might find me absent here and there from the blog over the next couple of months. Since blogging has become a habit, I’ll probably be on more often than not, but I’m giving myself the freedom to let things slide a little more than usual. (This is hard for me, I must admit.)

In addition, for the summer months Exploring with a Camera will run with re-posts of earlier themes. I’ve selected posts from last year, before many of you had joined in, and will run them as “second editions” with some new example photos along with the additions of the link up and Flickr pool for sharing. If you’ve done the prompts before, this will be a great opportunity to share what you captured the last time around, or cement the ideas further by using the concepts again.

Thanks a bunch for hanging in with me as I move through this transition.