Or some variant on the theme… Go outside and play. Get off the computer and play. All the same.

So, the parent says the words. What happens next? First, there is the initial whining. Followed by wheedling. Which may require repeating the phrase in a more stern tone of voice.

Eventually, the child goes off and figures out something to do. With my son, the next thing I know, I might find him curled up on the couch with a book. Or gluing popsicle sticks together to make a dam for some water experiment he’s planning for the backyard. Or drawing a subway map of his Minecraft world because his friends can’t find their way around when they meet up virtually. It always makes me smile to see the creativity that results when I say the magic words, Go play. Not to mention, he’s a happier and more fun person to be around after he’s gone off to play for a while.

When I was a kid, I didn’t think these words were for my own good. I thought they were just to get us out of my Mom’s hair. And, being a Mom myself, there is definitely an element of truth to that, but it’s not the whole truth. I say the words because I know that beyond the whining and the wheedling lies a world of creativity. A world of using his brain in different ways. A world that my son won’t tap into unless I set some parameter and make him move outside of the box. It works. Like magic.

So, now that I am grown up, who tells me to go play? Who tells you? Now that we’re adults, and we choose what to do with our time, what makes us move outside the box and forces us to think differently?

That’s a tough one.

Talking to my sister this weekend, she was telling me she needs to slow down in order to deal with some health issues she’s got going on. Being blessed with the same “do it all” gene I have, “slowing down” is really hard for her. I joked that she needs a doctor’s prescription to tell her to sit and read for an hour every day. That may be the only way she can give herself permission to rest.

It got me to thinking… Are we still looking for the authority figure to tell us to go play? Do we really require a doctor’s note, or a teacher’s homework, or a manager’s assignment, or a spiritual leader’s practice, to tell us to do something we know is good for us?

It’s crazy, but maybe we do. Sometimes, we may still be waiting for someone else to help push us out of the box into something that is good for us. Someone to tell us that it’s ok — go play.

What do you think? How do we, as adults, give ourselves permission rest or play when we need it? How do we force ourselves past our own whining and wheedling when it comes up? I’m not sure. I don’t have answers here, I’m looking for your input.

What gets you to go play?

I’ve started thinking about identity. What is it? How does it work? Is my identity me?

I’ve come to a conclusion as I’ve pondered the idea of “identity”… My identity is not me. My identity is something external to me. It’s everything I’ve picked up to define myself along the way. The views through others eyes and the shortcuts I use to describe myself. Where I spend my time and energy. What I create. All that is wrapped up in my identity. But it is not me. 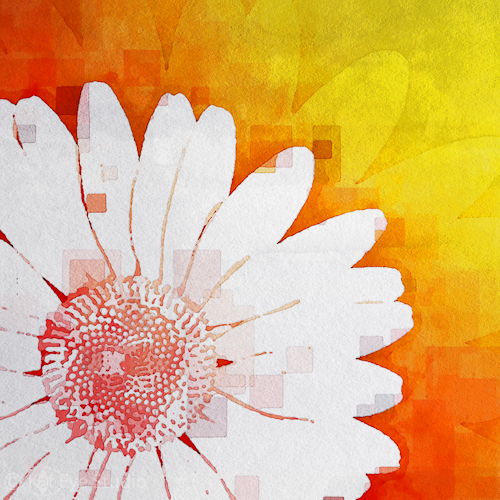 I’ve come up with an analogy, explaining identity as a sweater, worn over the core of who we are. It is knit throughout our life by influential people in our lives and, eventually, by our selves. The sweater is started by our parents, who give it their best. As we get older teachers take on the task, and our friends join in too. There are threads of culture woven through, along with our interests, professions and important relationships. Our strengths and our weaknesses get in there, maybe out of proportion in places.

At some point in our lives, we might realize that we are wearing a sweater that no longer fits. For whatever reason, the identity that has grown up with us has become too big or too small, too long or too short. So we have to unravel, and reknit it for ourselves. We realize that we can adjust and shape it to better fit. Maybe we can even remove it altogether, but I think that must be much harder to do.

There are times in our unraveling, when it goes beautifully. Everything just comes apart easily and you can start to patch things together in a new way. I think this happened for me in Italy, as I rediscovered art and my creative side. After a couple of years of work I emerged with a new patch of my identity sweater, beautiful and colorful. These last couple of years I’ve worked to carefully knit the new and old patches together, finding a fit that works.

But there are other times in our reshaping, when you have multiple strands going at the same time – some unraveling, some knitting back up – and you get a knot. A snarly knot that doesn’t want to budge. All you can do is take some time to pick at it, work it loose. Figure out which strand goes where and how to integrate it.

I think that’s where I am right now, I’m working at a knot. Earlier this year I had multiple strands flying and all was going well. Then almost without me noticing, things started to get snarled up. The knot is a little too tight, and the only thing I can do is be careful and patient, wiggling it loose. Everything is at a standstill, until this knot is undone.

Somewhere on the other side of this knot is something new, I can feel it. A new patch to overlay and integrate with the rest of my identity sweater. But I have to work at this knot first. I’ll let you know when I’m done…

Perfect for summer, don’t you think? 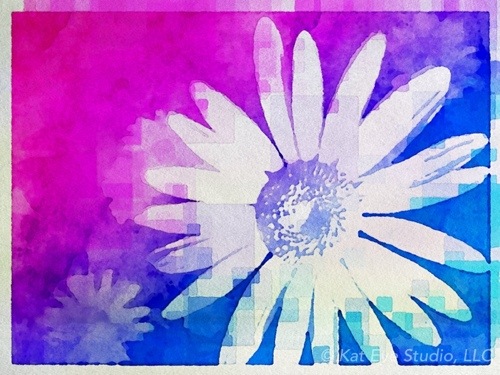