Returning from an international trip always feels a bit like diving into a bodyof water, resurfacing in a different place. There is a planned location for arrival back to shore, and plans about what will happen upon arrival, but plans can go awry.

Resurfacing from my China/Taiwan trip did not go as planned. My to do lists and scheduled commitments upon arrival to the home shore had to be forgotten. My body decided, after several months of non-stop go-go-go, not to mention exposure to foreign bugs and a 16 hour time change, that it was time for a break. So I spent much of the last week in bed, and the rest of the time paring down to the minimum required. I didn’t have energy for more.

Now I’ve washed up on shore, a bit battered by the waves, in a different time and place than anticipated. I’m catching my breath, laying here on the beach, trying to decide if I want to pick back up with the plans I had or if I will plot a new course. To be honest, a new course, with an easier route, appeals to me right now. I might just take a little break here for the moment.

So I’m not sure how much I’ll be around the blog for the next few weeks. I’m playing it by ear, letting my body and my energy rejuvenate, spending time with my family over the holidays, and opening myself up to what might come next.

If I’m not back here in the next week or so, I want to wish you a wonderful holiday season with your family and friends. I hope you take the time to create some meaningful memories and heartfelt art as well. That’s where my focus will be.

I’m in love with Taiwan! There are scooters everywhere.

Rows of scooters lined up outside of restaurants… 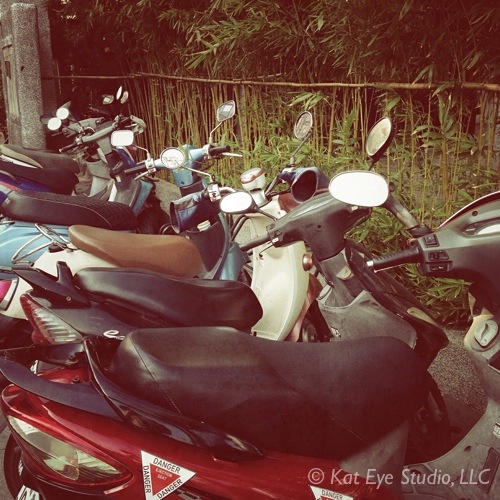 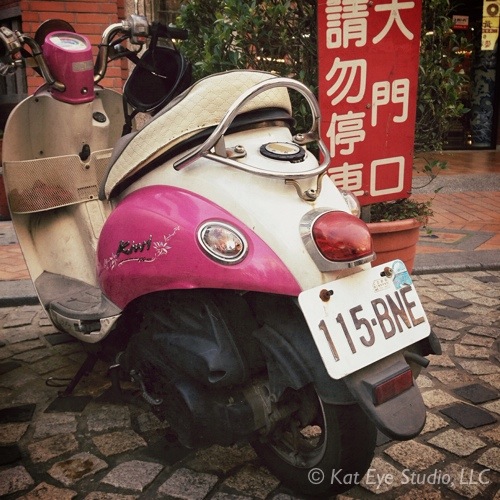 Weaving through traffic to get to the front of the pack, and then zooming ahead of the cars at a traffic light…

Drive through shopping at the night market… 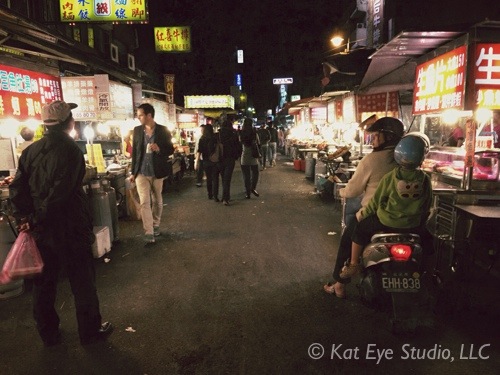 It’s reminiscent of Italy, only different in the sheer numbers and the type of scooters. Taiwan is its own brand of scooter heaven.

Oh, scooters, how I’ve missed you! Who needs trees when there are scooters about? 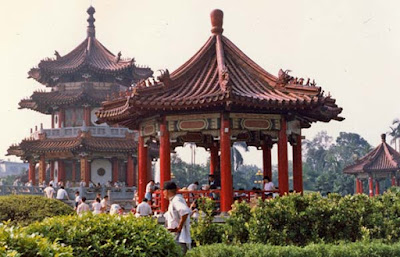 Almost 30 years ago, in 1983, I was fortunate enough to live in Taiwan. I was half way through my program of Chinese Studies at the University of Tübingen in Germany and thought it was time to experience the Chinese world by myself.

In 1983, Taiwan was still closer to being a developing country than a developed one. It struggled for political recognition next to its “big brother”, the People’s Republic of China, or “mainland China” as it was called in Taiwan.

For a 23-year old German girl, who had been to many European countries, arrival in Taiwan was a culture shock. At the same time it was an exciting adventure. New impressions, misunderstandings, exotic food to taste, new sounds and scents, snakes, dirt, dust, heat and high humidity and the ever present awareness of being a foreigner – you stand out as a “long nose” among the Chinese. 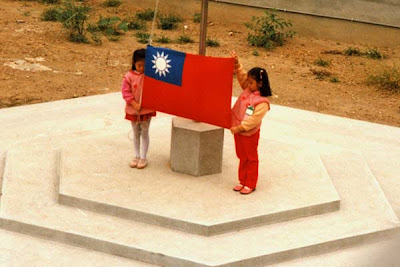 So when I returned to Germany shortly before Christmas on the height of consumerism, I was eager to tell my stories, to share my experience – and to my utter surprise I had a hard time to find the right words.

What do you answer to “How was it?” Fascinating? Interesting? Horrible? Sometimes downright heartbreaking? Well, imagine doing your laundry on a wooden washboard in cold water. No washing machine. No refrigerator either, for that matter. Was there even a Chinese word for dishwasher at that time? Blank faces were the answer, sometimes un-derlined by an “Oh my God”. Other people – those who KNOW EVERYTHING BET-TER – explained to me that Taiwan was not the “real China” – that was the People’s Re-public of China. What do you say in the face of so much ignorance?

The hardest part to tell and find even a hint of understanding in a country with excellent healthcare for everybody, was talking about the sick people. I had spent a lot of time with people suffering from leprosy, enjoying their company, sharing their laughter, feeling touched by their honesty and generosity. Only once after my return did I meet someone who had spent a year in a developing country and asked the right question, “What left the biggest impression on you?” Answer: an orphanage next to a Catholic church. A big room full of cribs with babies and toddlers. It was so crowded that often two kids had to share a bed. All of them were physically or mentally disabled, left on the steps of the or-phanage. Unwanted children. It was heartbreaking. It still haunts me. 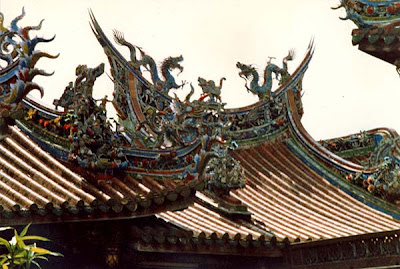 Upon returning to rich Germany, it was hard for me to see the abundance here, especially when food was thrown away. Coming back to your own country can be a challenge. You are not the same person you were when you left. Your horizon has expanded; you were immersed in a different culture. You know that your country’s way of life is not the only one, and, far more important, not the only right one or superior one. Coming back to “my world” was almost as challenging as going away. The transition, however, didn’t take such a long time.

[Today’s letter is from Carola, author of the blog carola bARTz. She is currently living the ex-pat life again, this time in California. You can see all “Letters to Kat” posts here.]