Ah, the joy of creating Artistic Blur in camera! Have you tried it yet for Exploring with a Camera this month? If not, you are missing out on lots of fun. There is something incredibly freeing about creating with in-camera blur effects. A lot of time it’s a complete mess but, ah, when it turns out! It can be perfection. Messy perfection.

I had a serendipitous find in my iPhone this week along the lines of in-camera blur and messy perfection. I went for a walk in the forest on Wednesday, hoping to capture the freezing fog we’ve been having. As I walked up the road, I took a couple of photographs and left my camera on as I held it in my hand, hanging down at my side. When I stopped to take my next photograph and pulled the camera up to get ready, I saw this on the screen: 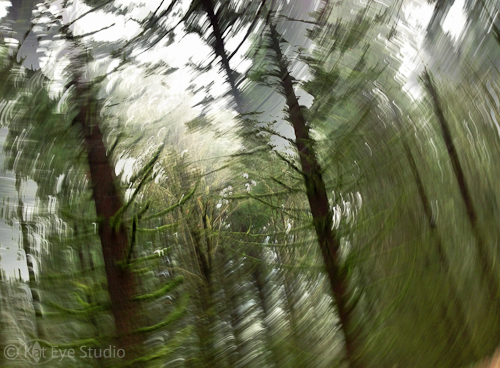 Whoa! I didn’t intend to take that. It was captured by accident, as I was walking along, with the ProHDR app open. Let me explain on this app works… ProHDR takes two exposures of the same scene, one for the highlights and one for the shadows, and combines them to give an image greater dynamic range. To use the app, you frame up your photograph and then tap the screen to start the process. You have to hold still for a while (it seems like forever) while the camera analyzes the scene and then takes the two images of the scene. After that, it combines the two and allows you to save or cancel. I must have accidentally tapped the screen as I was walking along, and the app analyzed the scene and took the two shots, automatically combining them. So I got this cool double-exposure-plus-motion effect in the final combined image, and, the best part, I accidentally discovered I could use this app for in-camera artistic blur effects!

My goal of photographs of the freezing fog went out the window as I explored this new creative possibility. I tried all sorts of different things as I moved the camera between the first and second exposure on the app to see how it would combine them together. Like any of the artistic blur techniques, a lot of experimentation is needed to get anything that looks good. After all of my play, I was never able to recreate the twisting effect of that accidental shot. (I have no idea what I was doing to get that. I must have been seriously swinging my arms around!) I did learn a couple of things though: The best images were those with quite a bit of light area in each exposure, so that when the two exposures overlapped you can see detail of both, and the second image seemed to be more dominant in the final image, because of the way ProHDR exposes and combines the two images.

Here are my favorite ones: 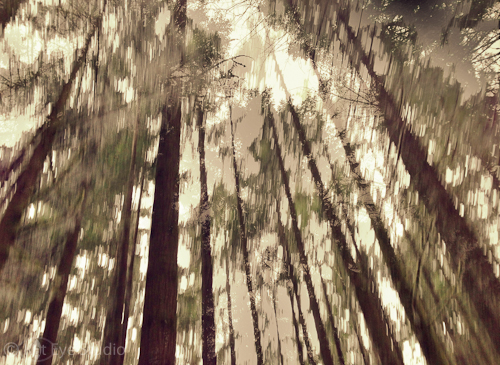 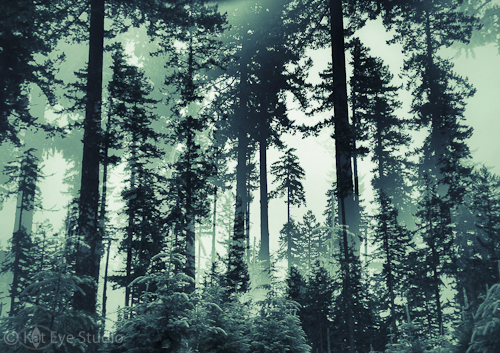 I’ve shifted color on all of these final images through other app filters, because I liked how the different colors highlighted different parts of the image and enhanced the feel. I played with a lot of filters and color options to choose the final image. I’ll also note on the second image, I had to do some cropping. My finger got in the frame so I cropped that out along with some other distracting elements. I don’t think you can expect to get a perfectly framed final image out of these types of techniques, so cropping is going to be your friend. Here’s the original to compare the difference: 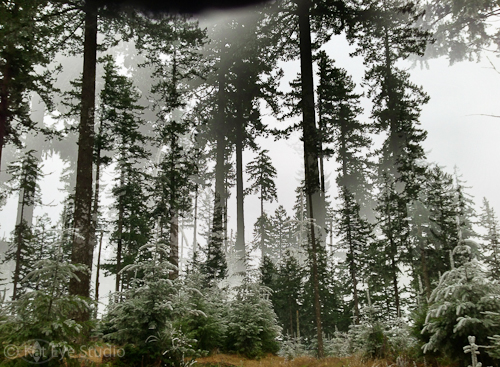 This was all so. much. fun. I was filled with excitement and joy after this photo session, and later too, when I had time to play with editing. That’s what photography is all about for me – the joy I get from the process!

How is your exploration going with creating in-camera Artistic Blur? Have you tried it yet? If not, I encourage you to get out there and play! Find your own serendipitous mess. Kind of like fingerpainting, there is a joy to be found in the freedom of creating this way. Also, don’t miss the guest post from Jack Larson earlier in the week. He shared some other Artistic Blur effects and some wonderful images. You still have time, the link up is open through the end of the month.