I’ve started playing with creating digital pieces in a new way – building the final image onto a separate background rather than creating the background as a texture added to the photograph. I’m finding the background to be a versatile element, which can be used again and again.

For my Paint Party Friday post this week, I thought I would share how easy it is to create a painterly background with mobile apps, along with a few of the pieces created from the background.

To start a background, you need some sort of images that is mostly blank but has some texture or variation. I have started looking for these types of simple images in my daily photography… brick, stone, concrete, bark. All would have interesting texture.

For this example, I started with a Kim Klassen texture, Felicity, copied over to my iPad from my computer: 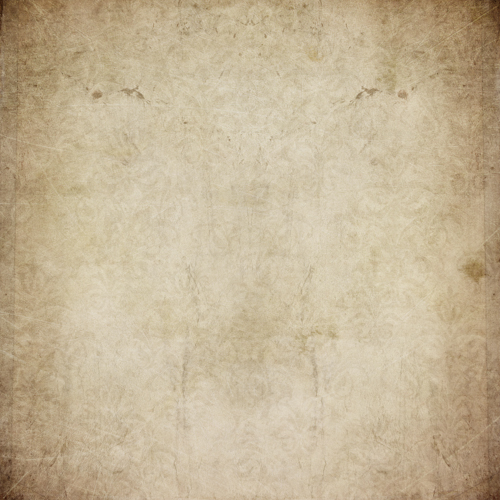 My first step was to use the Glaze app, to make it more painterly AND to increase the resolution. I love that you can save higher resolution than the original out of this app! 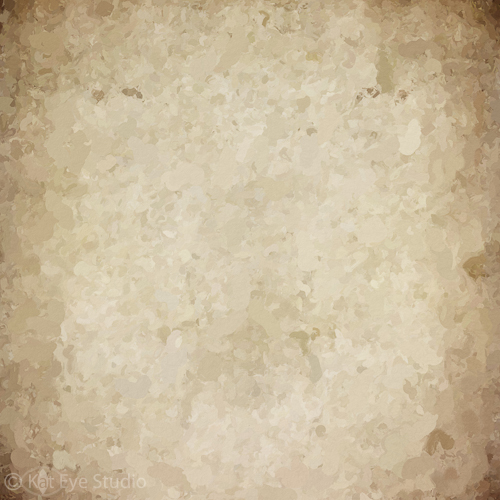 The output still felt a bit digital to me, so I ran the image through the Artista Oil app to add some more variation. I like this app for all of its options, both in painting styles and variation of strokes, etc. 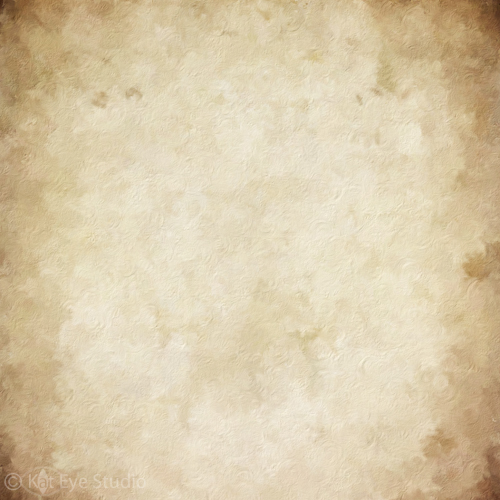 Finally, the blending. Starting with the Glaze output as the base, to give the highest resolution file, I blended the output from Artista Oil in Image Blender to get the final background below: 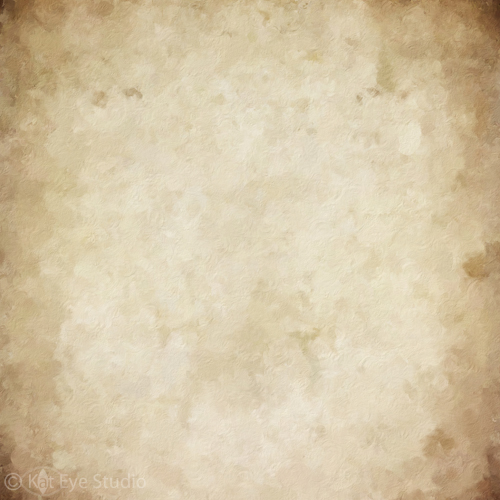 Now I have a nice, painterly background with high resolution (4096×4096) to use for future creating. So far, I’ve used this background for four different pieces.

First, the original piece the background was created for. This is one of those pieces I mentioned earlier in the week that I liked when I shared it but a couple of days later I didn’t like it anymore. What I was trying to create originally didn’t work out, but I discovered this whole background idea so it was worth the time invested! 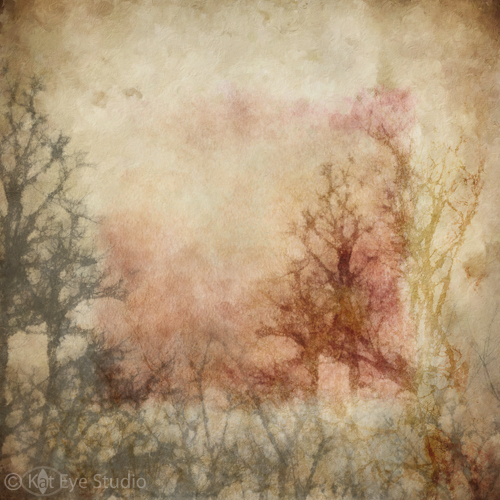 Next came one of my recent favorites, called Vanishing:

The third piece was another attempt with some of the same elements as the first one. I like this one better: 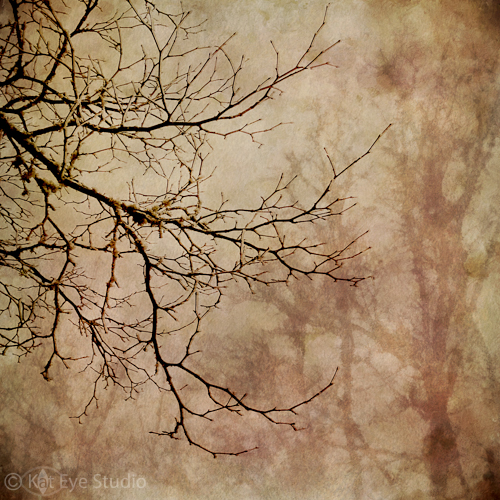 And finally, this last one, entitled “The earth’s secrets are held within a seed,” is another recent favorite: 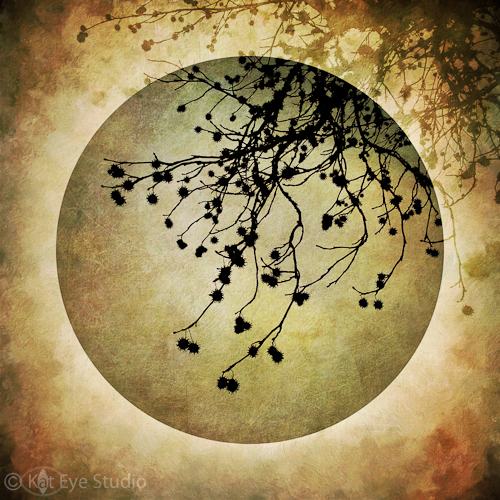 While the color is similar between these pieces, due to the starting background, you probably wouldn’t notice they were all built on the same background layer if I hadn’t told you. As you build up and blend the other layers, the background changes and shifts from where it started. I could also easily shift the color of this background, and create a whole new look for the next piece.

I’ve created a couple of different backgrounds now and will continue to create and use them. They are proving to be a versatile element that adds a new dimension to my creative process. That’s the power of playing around: In the process of creating what might turn out to be a mess, you discover new ways of doing things.