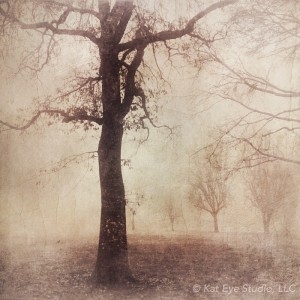 As an artist, I am primarily “self taught,” meaning I don’t have a formal education in fine art or photography. “Self taught” is not an entirely accurate term, as I have had many wonderful teachers through classes and books since I picked up a camera and began to seriously study in 2000. Some notable points in my artistic education were an online photography class with Barbara Carroll, discovering the books of Michael Freeman and David duChemin, and most recently, mentoring with photographer David Paul Bayles. This later education built on a strong foundation of art in my childhood, from observing my Mother’s ongoing practice of art, many art classes throughout my school years, and growing up in the bindery of the family offset printing business. The rest has come through my own observation, practice and passion for the art of photography. Taking 50,000+ photographs over two years while living in Italy and traveling Europe didn’t hurt either.

Between my childhood love of art and its rediscovery as an adult, I earned a Bachelors and Masters in Electrical Engineering. I have worked the last 23 years in a corporate job which has ranged from process engineering to people and program management. It was my corporate job which took me and my family to Italy, an experience which had a huge impact on my artistic growth. My engineering and program management skills have served me well as an artist and business owner. Everything is a process when you break it down into parts, and in photography, technology is just another tool for use in creating art.

My path to art has been a winding one, but it’s led me to this amazing place where I can practice and share my art with others. I don’t regret a step on this incredible journey.