I’ve had my new iPhone 6s for a little over two weeks now, so it’s time to share my impressions. Was it worth it to upgrade?  Let’s see… 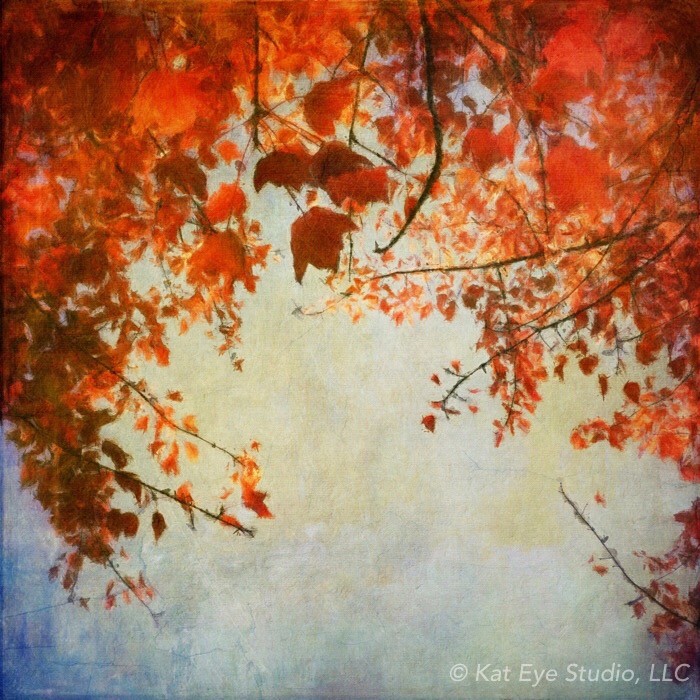 First, let’s talk about the device itself. Wow, is it fast! Everything is faster to respond… Touch ID, opening an app, focusing in the camera, booting the device… Everything. There is a noticeable difference between my old device, the 5s, and this one. Just in daily interaction, that’s a great overall improvement.

The 3D Touch is very cool. It takes some getting used to, getting the press right to get the quick menu. The device gives a little “click” vibrate when you get it right, a nice little piece of feedback, and the background blurs as the quick menu comes up with four shortcuts. Do a quick tap on your selection, and bam, the app is opening to just the right place. 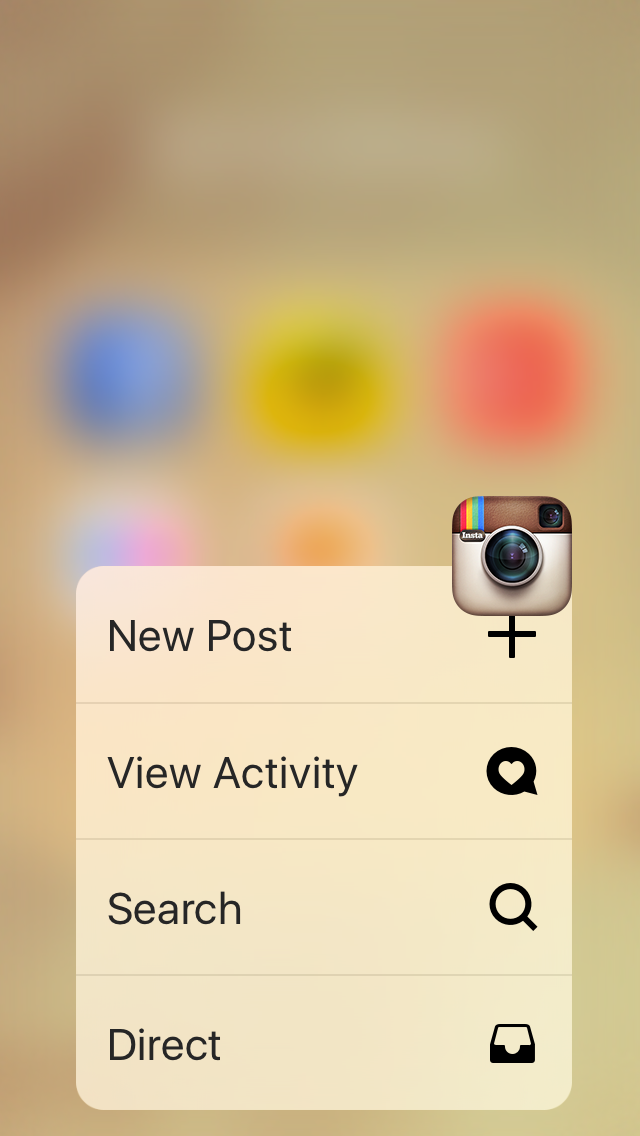 These short cuts combined with the overall speed of the device make a big difference in how quickly you can get in and begin using an app. Unfortunately not all apps are using 3D Touch yet, but hopefully this will be adopted broadly soon. I can see that I’m going to quickly get used to 3D Touch; I’ve already tried to use it on my iPad Air without thinking.

(One future improvement: It would be nice to be able to program your own menus. I’d love to program different modes on my camera app for even quicker access. Maybe someday!)

The Hey Siri feature, which allows you to use voice to access Siri when the device is locked without pressing the home button, is useful too. It was added for all devices in iOS 9, but for the 6s you don’t have to be connected to a power source in order to use it. I’ve been driving and used Hey Siri to read me texts, without ever touching the phone. Cool.

Finally, coming from the 5s, I’m finding the larger screen of the 6s nicer than I thought. It was especially helpful at my last art fair, when people were signing for credit cards – more space for that awkward fingertip signature. It’s still small enough to fit in my pocket or the palm of my hand, so the larger size is an improvement and not a detriment. The 6s Plus would definitely be too big for me.

Other than that, no real observations on the device itself. Battery life seems fine. I’m having no problem with overheating, like some people are experiencing. I’ve had a couple of instances where it’s gone into a deep sleep mode for apparently no reason, and I have to reboot to get it out. I’ll be watching that closely.

Oh, but you wanted to know about the camera, right? Well, for starters it’s twelve glorious Megapixels and you notice it! The sensor size is 4032 x 3024 pixels, giving me just a bit more detail in every photograph and a little more room to crop of I need to. The aperture remains the same at f/2.2 and field of view is 29mm, so no real changes from the 5s there. Minimum focal distance seems about the same, at 2-3 inches. (I didn’t do any scientific tests here.)

Like everything on the 6s, the camera is fast. It’s quicker to focus and expose for each frame. Between that and opening the device and apps quicker, it means I can start taking photographs faster when I see something interesting. Very nice.

Detail, color, and sharpness of the images are all very good. Here’s an unedited JPEG, full resolution and straight out of the camera, to give you a better idea. The largest branch in the lower right of the frame is where I set my focus point. Zoom in to see the details. 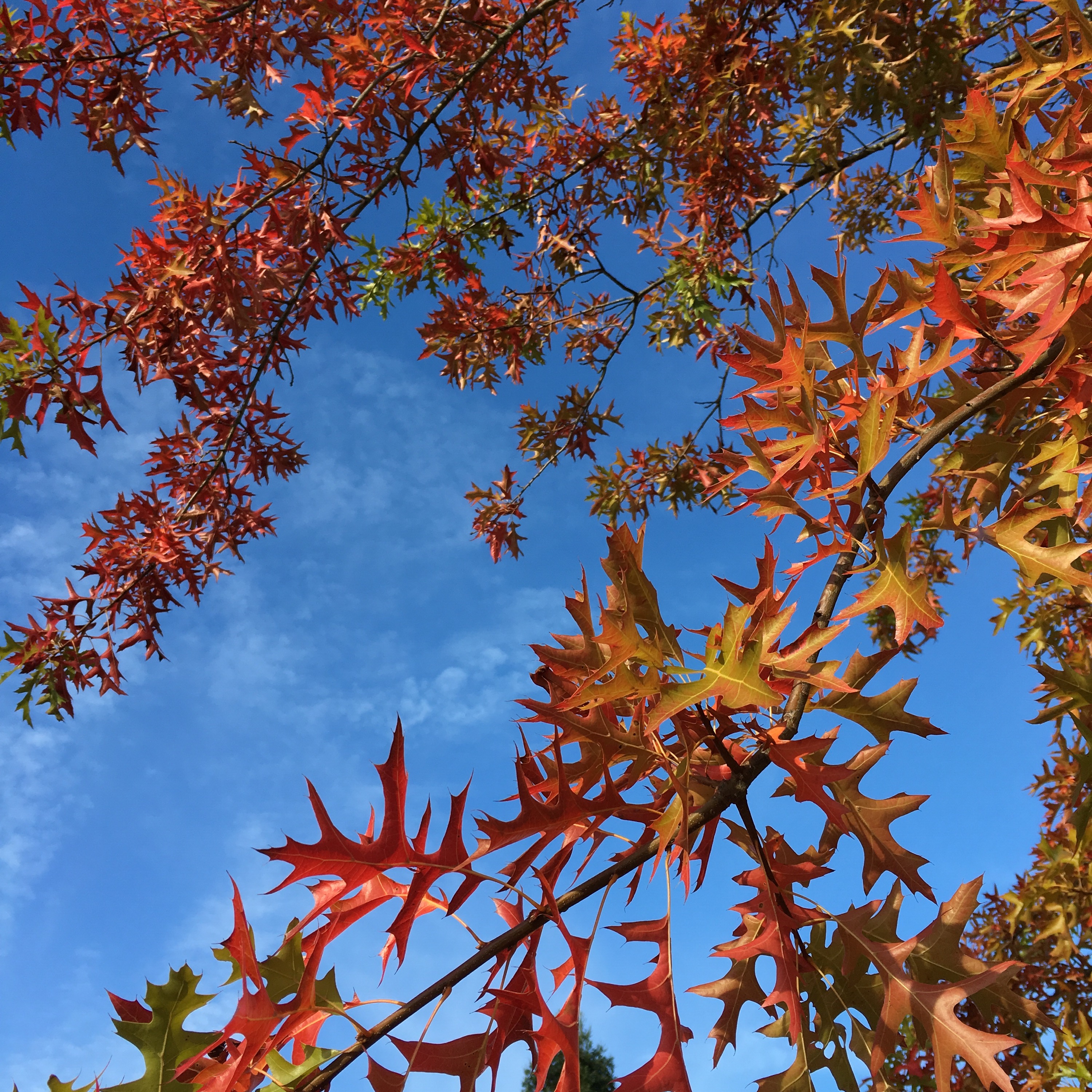 I haven’t tried out any photographs in low light to see the performance there, but will let you know when I do.

Overall, the iPhone 6s is a noticeable improvement over the 5s, both as a camera and a general purpose device. The upgrade was worth it for me!

The only problem… All of my aftermarket lenses and cases no longer fit! I’m trying to decide what to do with them. Stay tuned, I may give them away here!