A few days ago, I had my Twitter account hacked. I could have kicked myself, because after the fact I realized that I was a willing participant to the hacking. After living in a world of internet spam, with all of the suspicious emails, tweets and blog comments I see all the time, I finally fell for one. Ouch. A blow to the pride for sure, but it taught me a thing or two about myself. About trust and belief. 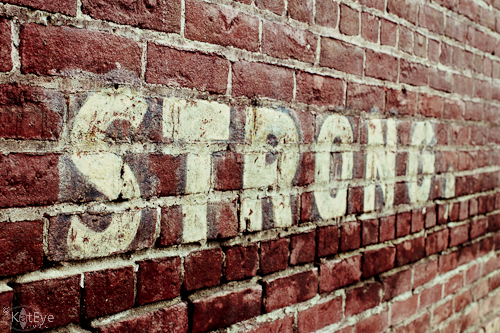 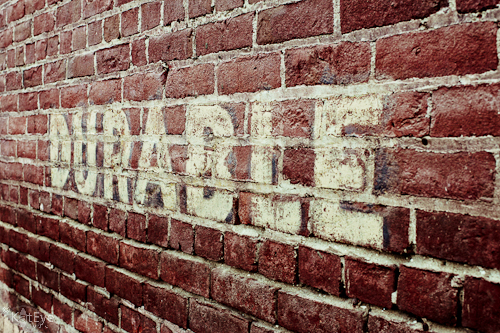 The second, and more insidious piece, is how I believed the message. I’ve never fallen for wiring money to Africa, or making thousands of dollars working from home, or the latest pharmaceutical scam. But this message preyed upon my vulnerability, saying, “You seen what this person is saying about you? {Link} terrible things.” I believed it. I clicked the link, “logged in” to twitter and willingly gave up my password. Why? Because I’ve always had this underlying fear that sometime, somewhere, someone was going to say terrible things about me on the Internet. It has to just be a matter of time, when you put yourself out there publicly like this, right? I realize now this wasn’t just a fear they preyed upon, I carried it around so long it became a belief. I have been sure that it would happen. Steeling myself against the day when it would come. So in my head I said, “Yep, it’s finally happened.” And I clicked the link.

I have to admit the smarts of these hackers, preying on our trust and belief like this. I have to admit chagrin, that I’m not as savvy against hackers as I thought. The hackers only took advantage so far. My own belief helped them the rest of the way.

I apologize if you got the same twitter message from me this week, I hope you saw it for what it was and didn’t click the link. I hate to think that I might have lost the trust of others in this way. But I did learn one important lesson out of all of this. I’ve been carrying around a belief that needs to go. No one has said terrible things about me yet. Maybe someone will someday, maybe they won’t. There is no point in believing it will happen. That just makes me vulnerable, to my own insecurities and hackers alike.