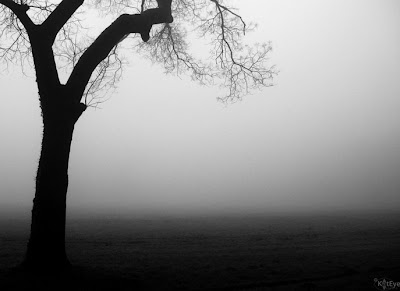 Winter brings fog, one of the most wonderful weather patterns for photography. I know I’ve said it before here on the blog, but I love fog!  Because you can only see what is right in front of you, there is a delicious sense of mystery, of things slowly revealed.

Fog forms when there is high humidity along with a temperature that is very close to the dew point, it is essentially a low lying clound. You can read more about the science of fog here. It will form readily near bodies of water, like lakes and rivers, and in cooler temperatures. That’s why you often find fog early in the morning, dissipating as the weather warms up.

I’ve had the good luck to live two places now where fog is common: Oregon and northern Italy. It forms frequently here at my house in Italy, since we are right near the large Parco di Monza through which the Lambro River runs. A large, natural open space is a great source of fog – temperatures are always cooler in the park and the moisture is abundant from the landscape.

How can you use fog as an element in your photography? Here are a few ideas…

Fog provides a great backdrop, to capture a single element. A distracting background can be completely hidden in the fog. I use this feature to capture silhouettes, like the lead-in image of the post and this image below. The detail is highlighted by the blank backdrop. I also converted both of these to black and white, to heighten the contrast. One thing to be careful of with fog is underexposure, because the light white background will dominate your camera’s meter readings. Play around with overexposing your images just a little bit to compensate. 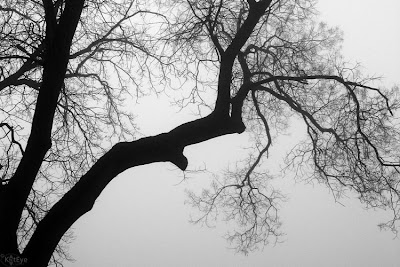 As you move closer to a object, fog slowly reveals. Vary your distance to a subject to create a different effect and feel in your images. The two images below are of the same tree on the same day, but taken at different distances. The first one,  farther away from the camera, creates that sense of mystery I was talking about earlier. 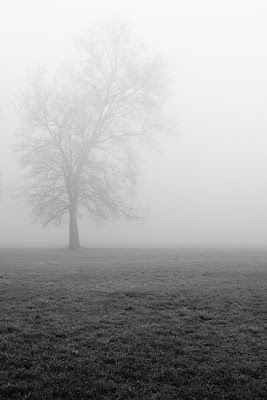 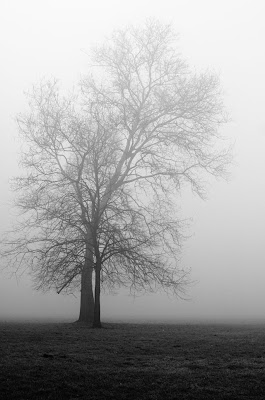 For both of these images, I again converted to black and white to heighten the contrast. Fog desaturates colors and your images can look almost black and white straight out of the camera, but converting to black and white can keep the focus on the shapes and tones rather than what little color remains.
You can use fog to get a sense of depth in your photo. While photographers often manipulate the depth of field through aperture, you can also create depth using the atmosphere. Fog creates depth by successively lightening the objects in the background as you move away from the foreground. You can see this effect in the image of the trees below. 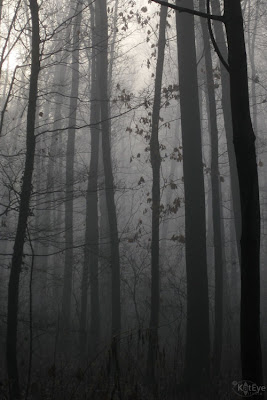 Light fog can give a subtle effect, as in the next example. Along with placement, focus and color, the sense of the largest tree as the focal point is enhanced by the fading trees behind. 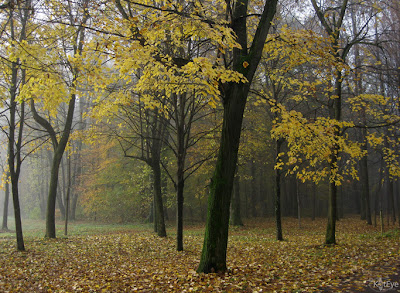 Heavy fog can make depth obvious, even at short distances. This image of a tree shows the effect of a heavy fog, the back of the tree already fading significantly compared to the front. 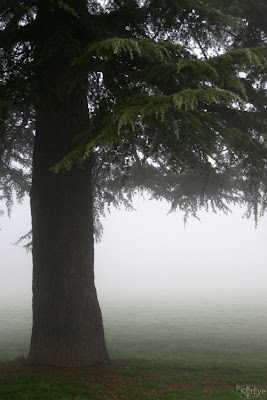 All of these examples so far are from farther away, what happens when you get up close? You can see condensation on the surfaces. Get in close to see what I call “beads of fog” on the smaller objects around you. 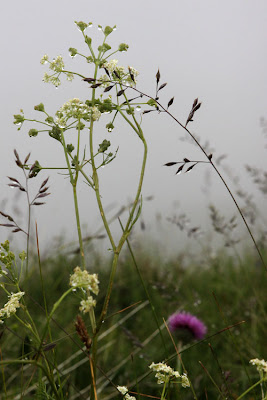 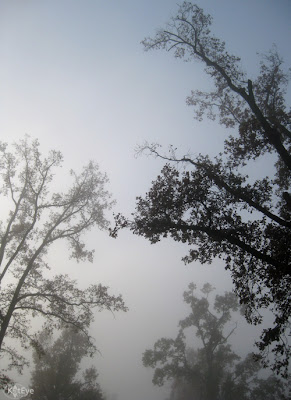 In this image, you can see how interesting it can be to capture the sun through the fog. This was an unusual day, because the fog seemed to be disappearing from the bottom up rather than the top down. 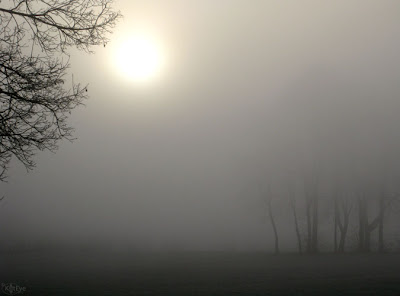 Finally, don’t forget about capturing the world in fog at night. You know I love night! Fog seems to amplify the artificial lights of night, creating a warm glow that is unlike any other night effect. I did no color or exposure correction on these, I liked them as they came out of the camera. 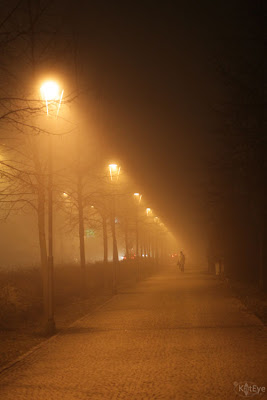 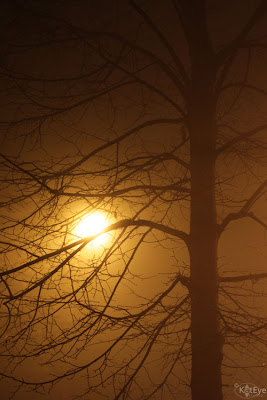 I know many of us are anxiously awaiting summer for the warmth and light of the sun. Instead of focusing on what you don’t have right now, take a moment to celebrate fog, one of the delightful gifts of winter. 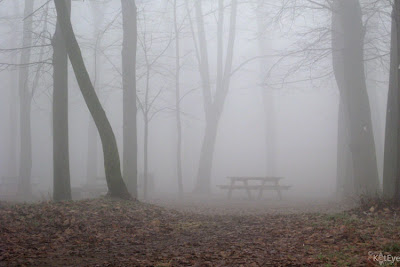 Today I am going to try something different! As a welcome to the participants in the Scavenger Hunt from Ashley Sisk’s Ramblings and Photos, I’m going to open the linky today and keep it open for two weeks. (If you are in a blog reader, come over to the blog to see the link tool.) I’ll still post the linky next Thursday for Share Your View as usual, if you want some time to capture the fog or look through your archive.

In addition, I’m going to give away a set of my Black and White postcards by random drawing to one person who links in a fog photo. I haven’t given away a set of these yet on my blog, and since this set includes the foggy tree image it is the perfect time to give these away. 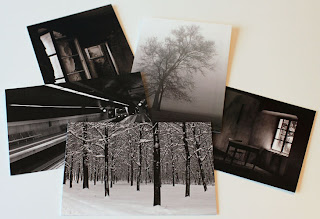 Thanks for sticking with me! Good luck with your fog photos, I look forward to seeing what you capture. You can find the code to copy and paste the Exploring with a Camera button on your blog here.